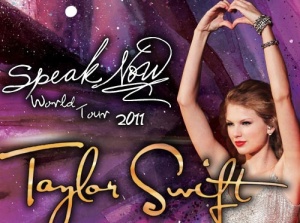 Two more concert dates are announcing sale dates. No presales announced for these yet. These events are not using Ticketmaster.com.

No presale dates have been announced but based on the fact that the presale date matches the same April 8 announced for Oklahoma City, Raleigh and New York City we can guess – nothing. Oklahoma and Raleigh have both announced presales for April 5 but New York City’s dates are apparently for April 7 according to Ticketmaster.com. We can’t really say this time. Stay tuned.

Coming up in the Calendar!